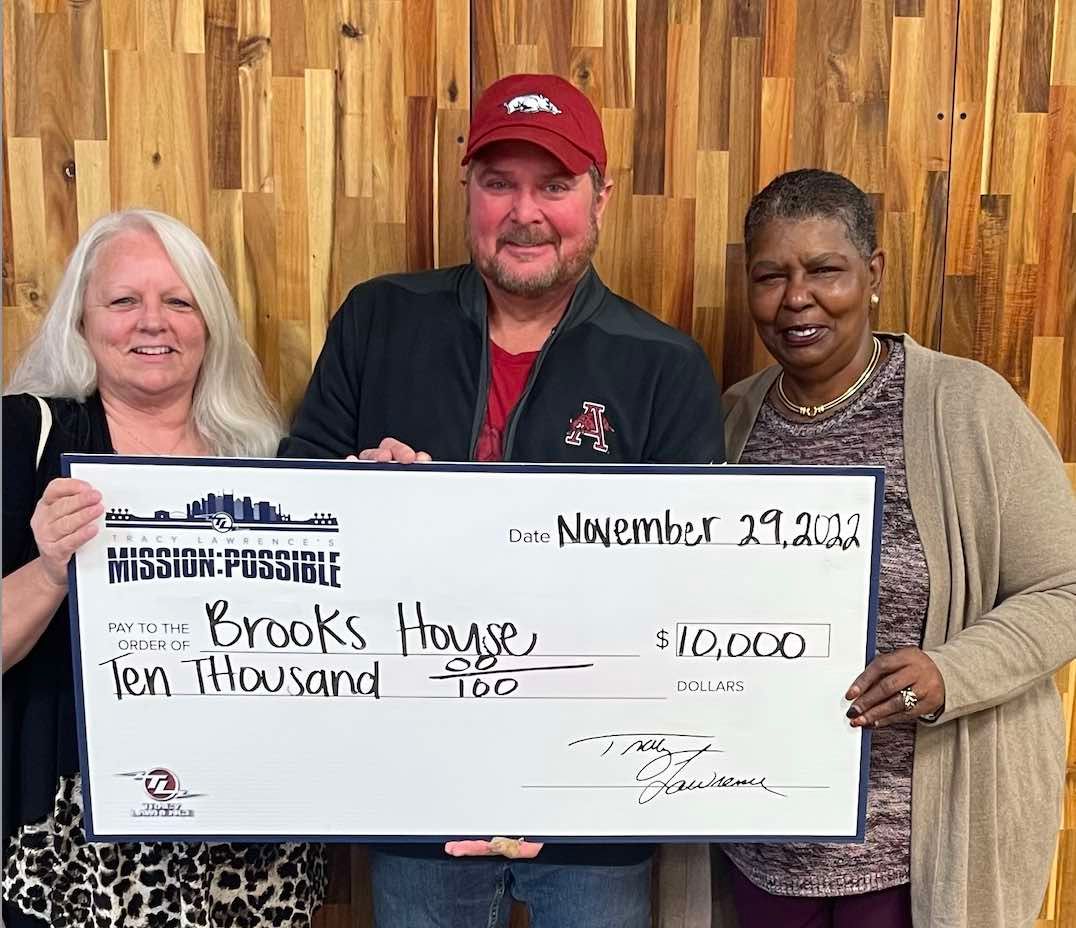 “While we were able to reach new records at the Turkey Fry last week, we realize there is a growing need around Middle Tennessee that continues to need our support,” Lawrence shared. “We’re thankful for all our supporters that make it possible for us to lend a hand to multiple organizations.”

Mission:Possible’s goal is to raise support and awareness of the homeless population in Middle Tennessee and beyond. The organization’s longest-running annual event – the Thanksgiving week Turkey Fry and Benefit Concert – fried a record-breaking 1,200 turkeys and fed over 9,600 of those in need this holiday season. The benefit concert went on to raise another record-breaking $250,000 in support of Nashville Rescue Mission. This year’s event included Gary Allan, Travis Denning, Alexandra Kay and Halfway to Hazard. Past performers have included Country favorites such as Tim McGraw, Luke Combs, Chris Young, Lainey Wilson, Justin Moore, Cole Swindell and more. 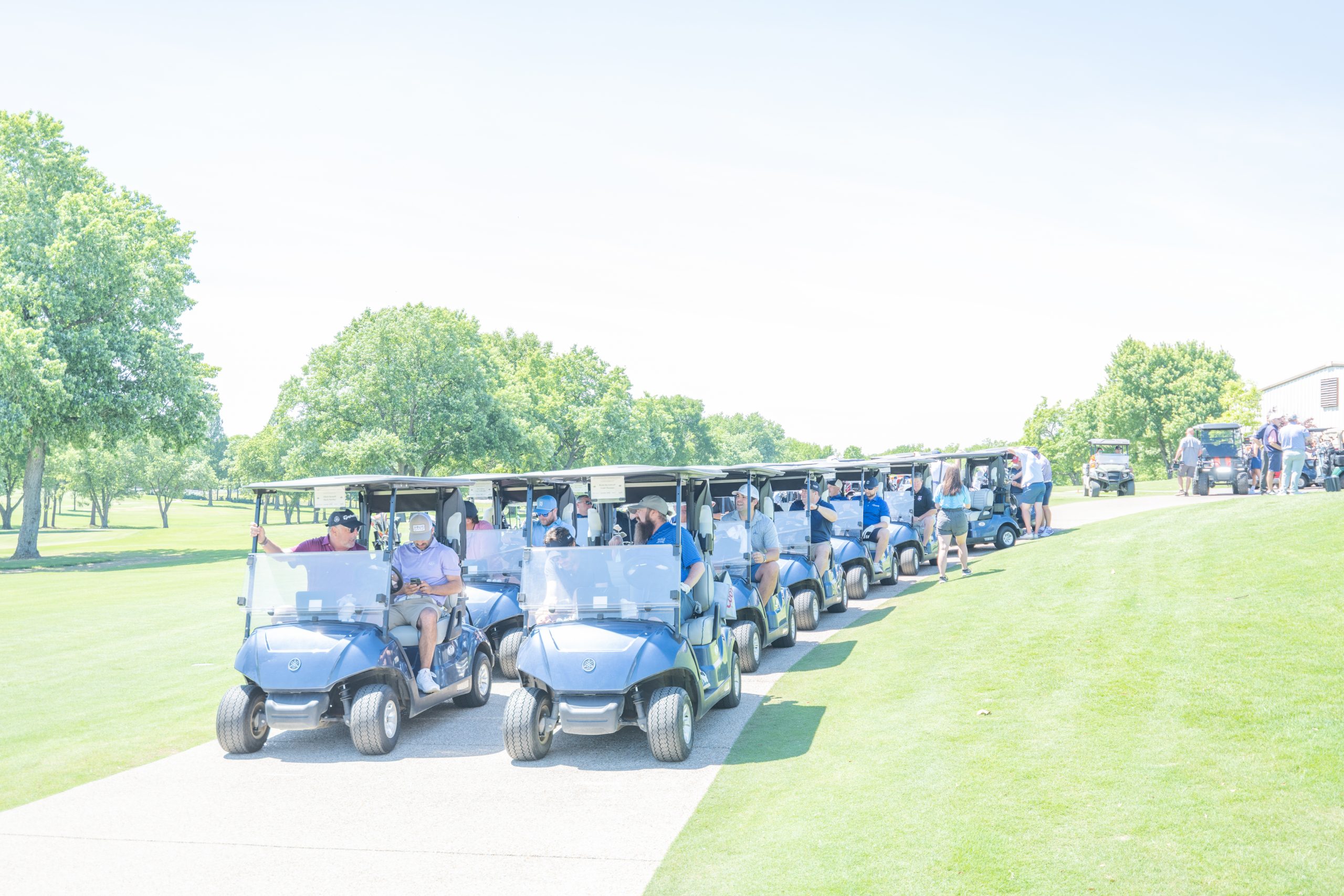 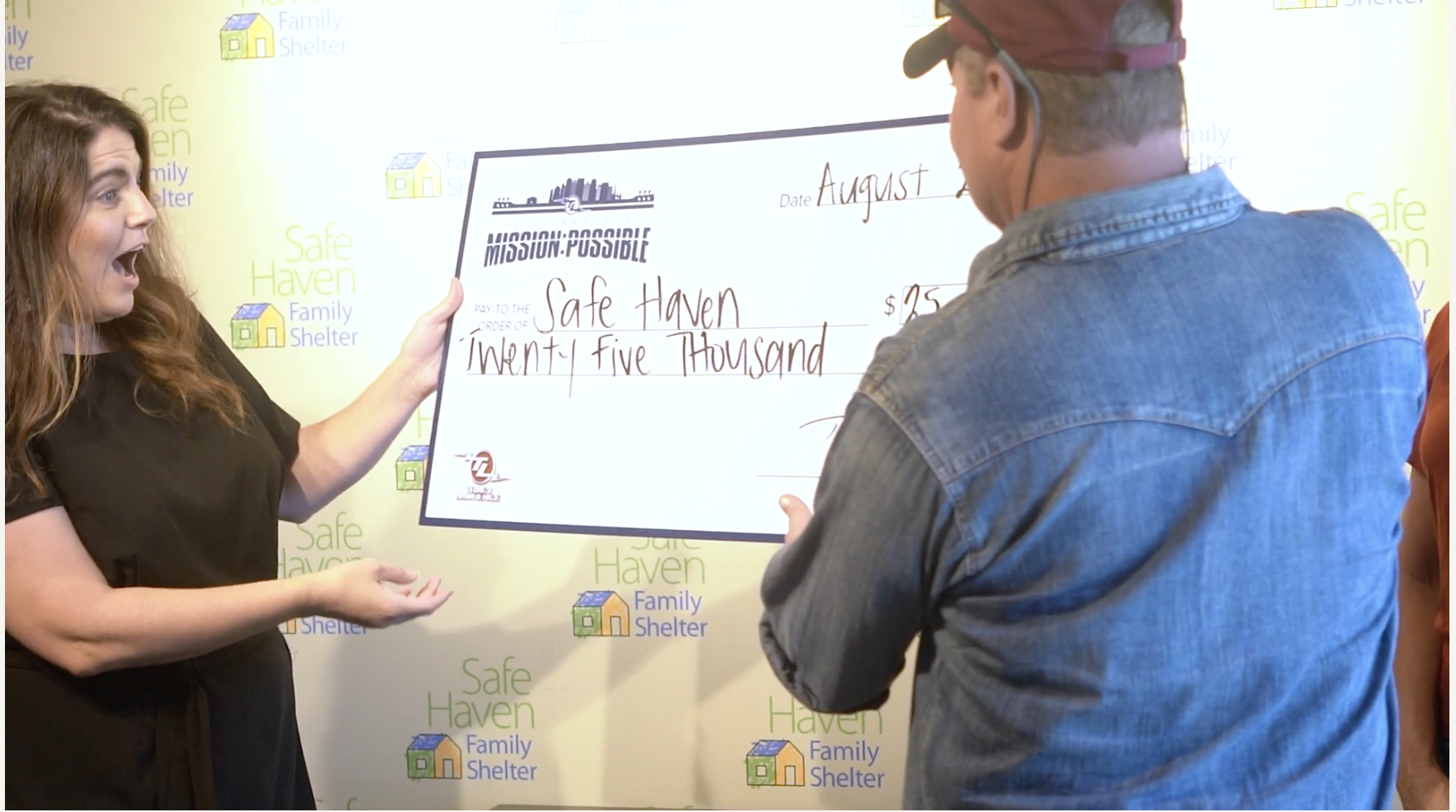